She joined the staff in 2006, and was first hired as a casual Team Leader, and then moved into the role on a part-time basis. Since 2008, Tara has been in her current position as Team Leader Coordinator.

Tara recalls knowing at a young age that she wanted to go into nursing.

“Having grown up in Penticton while still in elementary school I started volunteering at the hospital as a Candy Striper”,  she says. “I also volunteered at a Long-Term Care Facility where I would run the Bingo program every Saturday”.

Her family relocated to Richmond, BC, during her high school years. After graduation, she was accepted into the Licensed Practical Nursing program at Vancouver Community College. It was after nursing school that she realized she was drawn to working with seniors.

A supportive and committed workplace

Tara speaks very highly about working at Nikkei Nikkei Home, and the teamwork and commitment staff bring to the residents.

“I can truly say that working at Nikkei Home has been one of the best places I have ever worked. The teamwork and commitment from all the staff are remarkable. The residents and families are so grateful for all the things big and small that the staff do for the residents every day. Over this last year our staff have gone above and beyond helping the seniors with tasks that the families would normally help them with,” she says.

A typical work day for Tara is focused on residents’ care needs. This involves working with the residents, care staff, family members, Case Manager and other health professionals to maintain and update residents care plans.

“The most rewarding part of my job is the relationships I have built with the residents and the family members. Even through the most challenging of times I hope that just sharing a laugh or a smile can brighten someone’s day,” she says.

Over the years, Tara has had many memorable moments working at Nimi Nikkei Home, and told us it was hard to just name a few!

BC government to make an important historic announcement – May 21 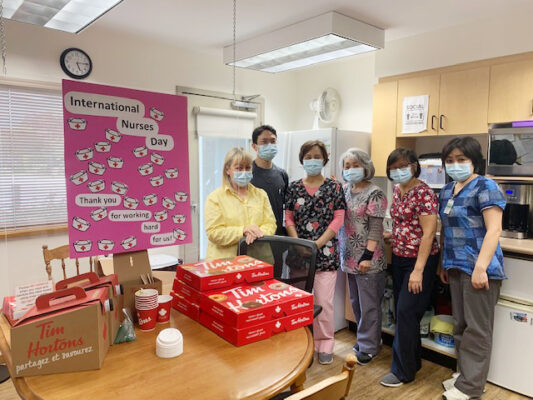 Thank You to Our Team for Answering the Call! 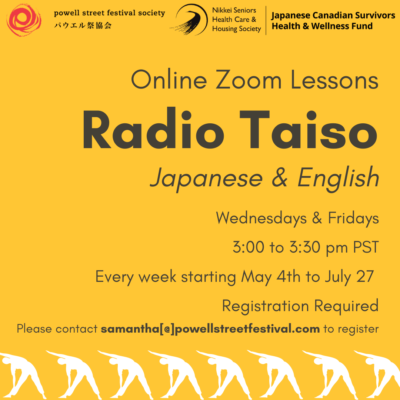